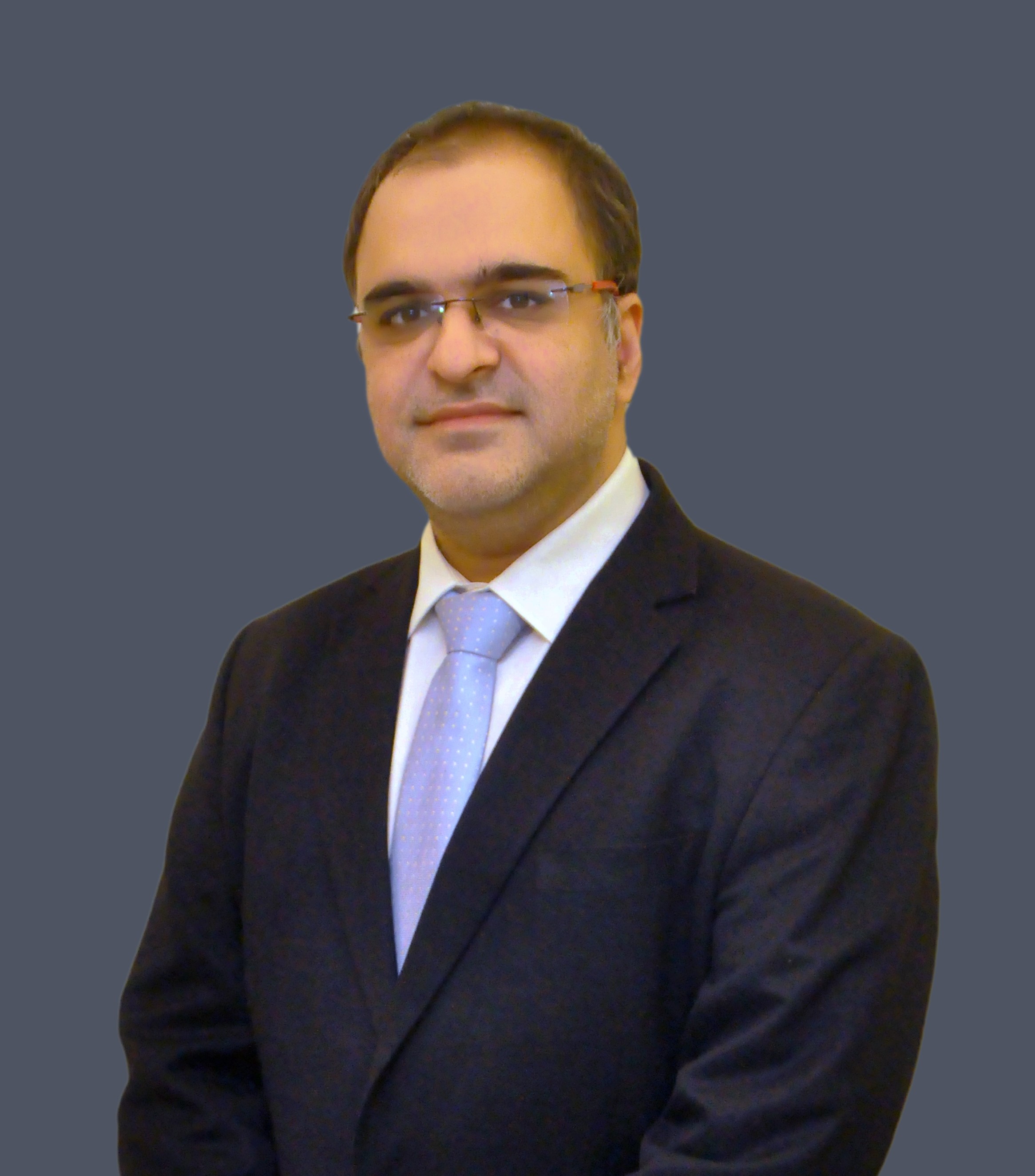 Mr. Tanuj Sud is a Partner and Founder of the Firm.He completed his ...

Mr. Tanuj Sud is a Partner and Founder of the Firm. He completed his Bachelors of Laws (LL.B.) from Cardiff University, ...

Mr. Tanuj Sud is a Partner and Founder of the Firm. He completed his Bachelors of Laws (LL.B.) from Cardiff University, United Kingdom in 2004 and his B.A. (Hons.) in Economics from Delhi University in 2001. He is enrolled with the Bar Council of Delhi. He has previously worked with Dua Associates, Delhi from September 2004 - May 2007 and June 2008 - December 2009 and with SJ Berwin LLP, London from June 2007 - May 2008. Thereafter, Mr. Tanuj Sud was the head of Project Finance and Infrastructure Practice at Khaitan Sud & Partners until recently post which he co-founded Gravitas Legal. His areas of focus are Banking and Finance, Projects, Insolvency and Bankruptcy Laws and General Corporate Advisory.

Mr. Sud has been involved in advisory work relating to foreign exchange laws, corporate laws and acquisitions/mergers. Mr. Sud also has a long-standing relationship with infrastructure companies such as Isolux Corsan and EMCO and has been regularly engaged for rendition of documentation preparation and negotiation services in relation to engineering, procurement and construction contracts, concession agreements, transmission services agreements, operation and maintenance contracts and power purchase agreements. Mr. Sud also renders general structuring advice, including from a taxation standpoint and on legal aspects of project funding modalities. 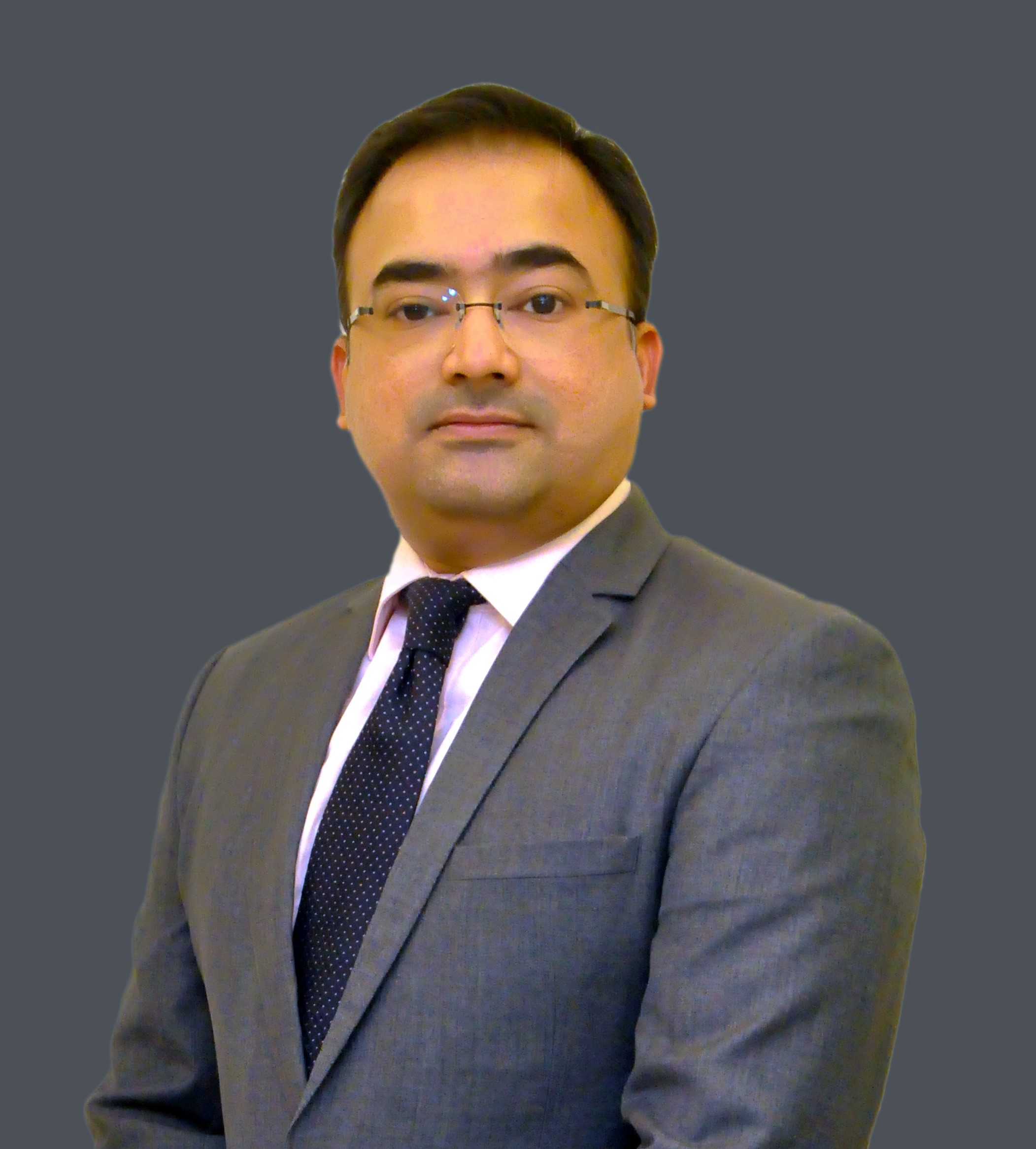 Mr. Varij Sharma is a Partner and founder of the Firm. He completed his ...

Mr. Varij Sharma is a Partner and founder of the Firm. He completed his 5-year integrated law degree (B.A. LL.B (hons.)) from National Law University, Jodhpur in 2008 ...

Mr. Varij Sharma is a Partner and founder of the Firm. He completed his 5-year integrated law degree (B.A. LL.B (hons.)) from National Law University, Jodhpur in 2008 with honours in business and corporate laws. He is enrolled with the Bar Council of Delhi and is also a member of the Delhi High Court Bar Association.

At Gravitas Legal, Mr. Sharma has been actively advising banks, NBFCs and other financial institutions in relation to financing of infrastructure and non-infrastructure projects with special emphasis on the power sector (renewable as well as non-renewable). In relation thereto, Mr. Sharma has hands on experience in preparation, review, negotiation and finalization of financing and security documentation as well as addressing transactional structuring related legal issues. In addition thereto, Mr. Sharma has also been involved in advising several Indian companies such as Hi-Tech Gears and Hi-Tech Robotics, FCC Clutch, etc. in relation to their contractual and day to day matters. Mr. Sharma is also actively involved in advising the Ministry of Finance, Government of India in relation to the National Investment and Infrastructure Fund, which is India’s first infrastructure specific investment fund. Further, Mr. Sharma also assists several multi-national companies by conducting anti-corruption and corporate investigations and helping them formulate better corporate policies to safeguard against nefarious elements in their companies. Additionally, Mr. Sharma specialises in mergers and acquisitions and constantly assists various corporates and multi-nationals in such ventures.

Mr. Sharma has been an invitee to the Asia Multilateral Training Session organized by Allen & Gledhill, Singapore in the year 2011, and was also among the top delegates at the ‘Young Indian Leaders Conclave 2013’ organized by Citizens for Accountable Governance and presided by Late Dr. A.P.J. Abdul Kalam, Former President of India and Mr. Narendra Modi, Prime Minister of India (the then Chief Minister of Gujarat). The conclave was attended by other dignitaries such as HDFC Bank Chairman Deepak Parekh, IIM-Ahmedabad Prof Brij Kothari, and JP Morgan MD, Sidharth Punshi among others. 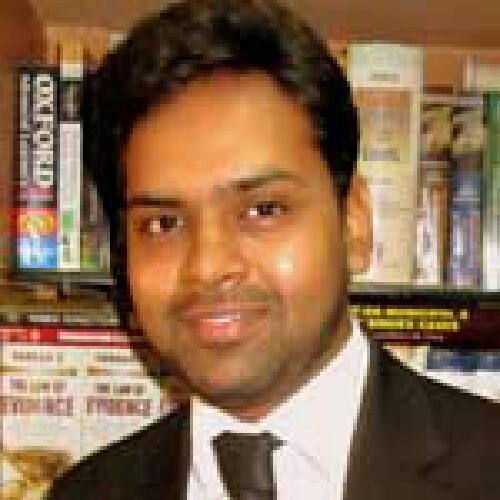 Mr. Rahul Gaikwad is a Partner with Gravitas Legal. He has completed ...

Mr. Rahul Gaikwad is a Partner with Gravitas Legal. He has completed his 5-year integrated law degree (B.L.S. LL.B ) from Mumbai University in 2011 ...

Mr. Rahul Gaikwad is a Partner with Gravitas Legal. He has completed his 5-year integrated law degree (B.L.S. LL.B ) from Mumbai University in 2011. He is enrolled with the Bar Council of Maharashtra & Goa.

Mr. Gaikwad started his practice with a reputed law firm in Mumbai wherein, he represented clients such as Bureau of Indian Standards (BIS), Ajmera Builders and Bengal Club before the High Court, Bombay. Prior to joining Gravitas Legal, Mr. Gaikwad was working with National Stock Exchange as a retainer and assisted in drafting the DRHP (Draft Red Herring Prospectus) for the Initial Public Offer (IPO) of NSE and also worked with Zee Learn Limited. He is actively involved in civil and criminal litigation and liaisons with various government departments as well as drafts various legal documents.

Mr. Gaikwad has been advising and appearing in a variety of matters before the High Court, Consumers Courts, Magistrate Courts, National Company Law Tribunal and Supreme Court. He has advised and appeared for Citrus Welfare Society, Bharti Infratel, Allahabad Bank, Balaji Telefilms, Zee Learn and Association of Hospitals to name a few.